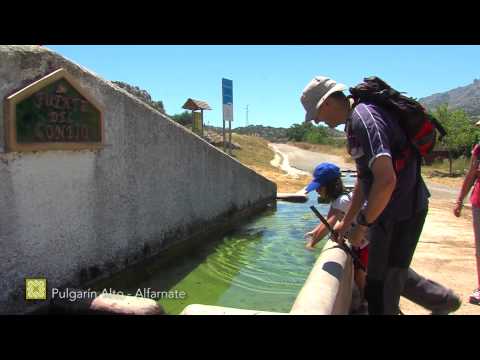 The route begins in the municipality of Riogordo up to the 8.8km mark, although two kms of this are through Colmenar, one of which at the source of La Santa stream and the other on the edge of the plains. It passes through Alfarnatejo for 4.7 kilometres, including the village itself, and then through Alfarnate from 13.5km in until the end.