GR 249. Stage 29. Casares - Estepona. Casares and the beginning of the stage from the zip line exit platform GR 249. Stage 29. Casares - Estepona. One of the spring jets of the Guadalobón ravine GR 249. Stage 29. Casares - Estepona. Estepona from the highest point of the road GR 249. Stage 29. Casares - Estepona. Down the spur towards the shooting range 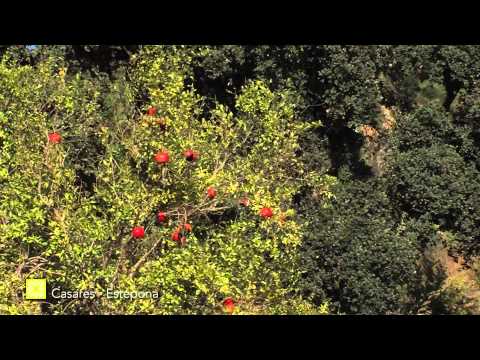