GR 249. Stage 19. Campillos - Embalses del Guadalhorce. The Path at the height of the Guadalhorce swamp 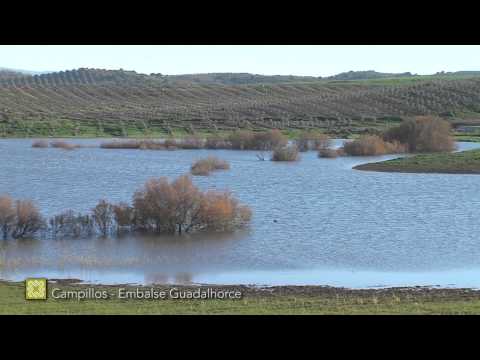 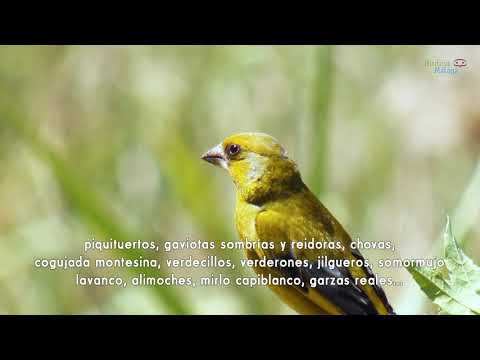 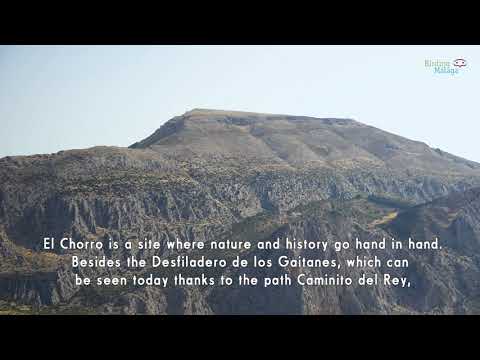 Stage 19 is the last of the series of stages where farmland is the main type of environment and the next stages become more mountainous. Stage 19 still passes through olive groves and grain fields however its special feature are a group of lagoons, Lagunas de Campillos, and pine tree formations, which together convert this part of the walk into a mosaic of landscapes accompanied by an interested variety of birds.

In the centre of Campillos you will have a chance to see urban species, principally  Eurasian Collared Dove, Common and Pallid Swift, Barn Swallow, House Martin,  Spotless Starling, House Sparrow,  plus Common Kestrel, European Turtle Dove, and Common Starling around the industrial estate located in the outskirts. Once you leave these buildings behind you will enter cultivated fields and olive groves where Red-legged Partridge, Song Thrush, Hoopoe, Crested Lark, Common Blackbird, European Robin, Blackcap, Common Chiffchaff, Great Tit, Goldfinch, Common Linnet and Corn Bunting are the most common species. Although Little Bustard is chosen as target species of all of Stage 19, and indeed it can be observed during the route, a good spot to enjoy this species is around Laguna Dulce very close to the starting point.

The presence of large scattered pine trees are the reminder of what the area must have looked like before the land was ploughed and turned into farmland. These trees produce such species as Common Buzzard, Coal Tit and Raven.

In the pine wood, before you cross the Arroyo del Boquerón, such birds could appear as the Common Wood Pigeon, European Turtle Dove, Hoopoe, Greenfinch, Serin, Crossbill and  Common Chaffinch, whilst in the scrubland, before the downhill section leading towards the reservoirs, you can fairly easily find Crested Lark, Stonechat, European Robin, Song Thrush and Sardinian Warbler.

During migration periods in this part of Stage 19, Black Kite, Honey Buzzard, and good numbers of Bee-eaters tend to be seen flying overhead; neither is it uncommon to see Griffon Vulture, Bonelli´s Eagle and Peregrine Falcon in flight, frequenting the area in search for food.

Once you reach the end of the stage at the foot of the reservoirs, water birds become the focus again, even though the depth of the Embalses limits the diversity of species, mainly to Little Black-backed, Yellow-legged and Black-headed Gulls, Mallard, Little and Eared (Black-necked) Grebe, Great Crested Grebe, Cormorant, Grey Heron and Coot.

The way to the Guadalhorce Reservoir, a great work of hydraulics from the beginning of 20th century, goes across a plain terrain, which, close to Campillos, created good conditions for formation of endorheic lagoons with high level of salinity, and then continues over the surrounding mountains.