GR 249. Stage 15. Villanueva de Algaidas - Cuevas Bajas. The Franciscan convent with the path surrounding it to the east GR 249. Stage 15. Villanueva de Algaidas - Cuevas Bajas. Majestic ruins of the Franciscan convent of our Lady of the Consolation of the Algaidas GR 249. Stage 15. Villanueva de Algaidas - Cuevas Bajas. One of the beautiful corners of the farmhouse of El Cedrón GR 249. Stage 15. Villanueva de Algaidas - Cuevas Bajas. A great place from which to see the Valley of the Guadalquivir, the viewpoint of the Cedrón 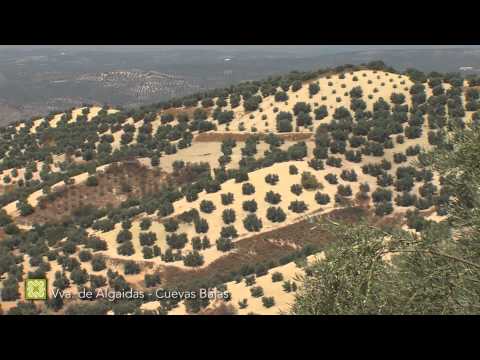 Again the olive grove is the main type of environment throughout Stage 15. At the very beginning you will cross the Arroyo del Bebedero (also called Río Burriana), before arriving in La Atalaya, and at the end of the stage you will encounter the same river again in Cuevas Bajas.