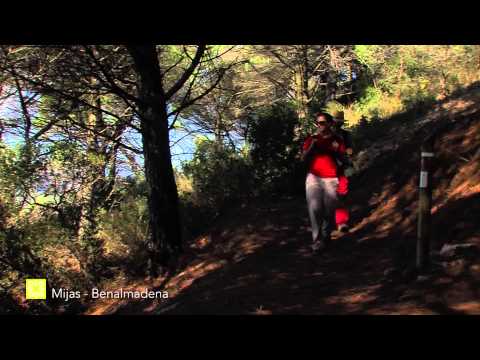 This path goes uphill along a rather steep terrain, and extends through pine woods of Mijas up to Moro Hill, characterized by its ‘wood of antennas’. Behind it, there is your destination, Calamorro Peak. You can go down it on foot or by a cable car to Benalmadena.