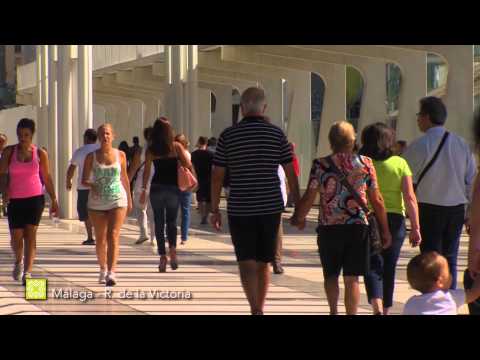 From the start, 0 km, up to Rincón de la Victoria, you will enjoy the trail by the sea, which goes along the seafronts of Málaga City, such as Palmeral de las Sorpresas or Dock 1 of the Port of Málaga, and then along the beaches in Pedregalejo, El Palo and La Arańa.