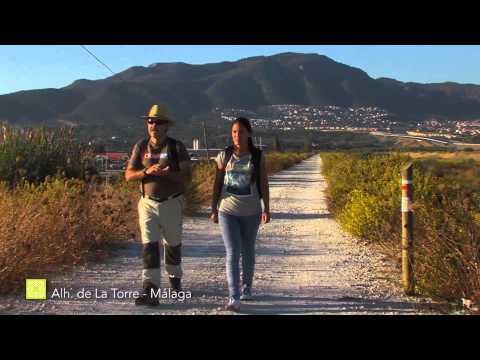 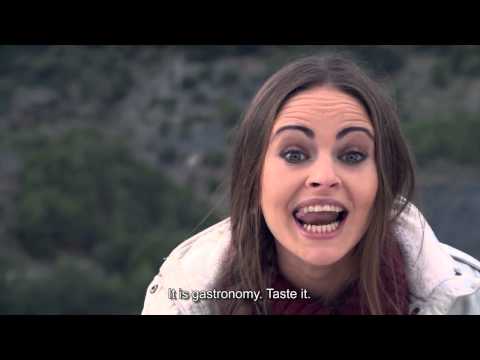 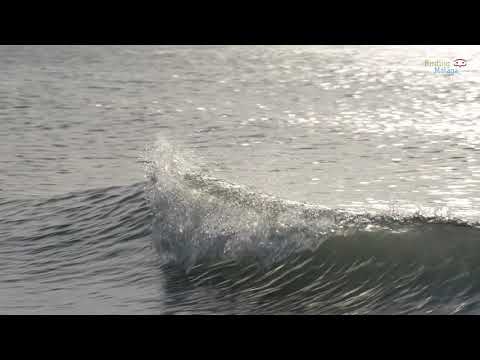 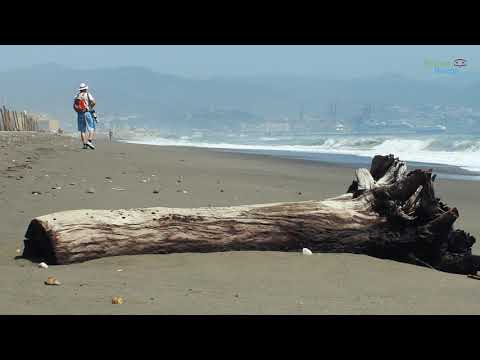 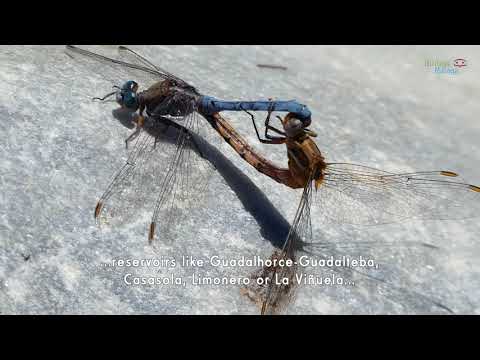 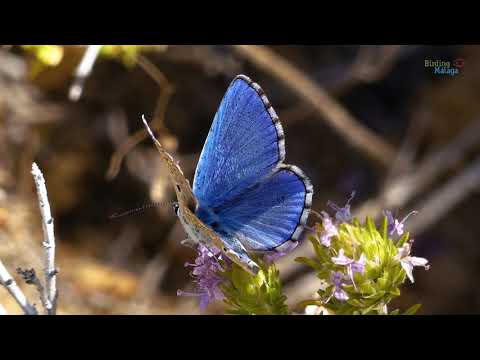 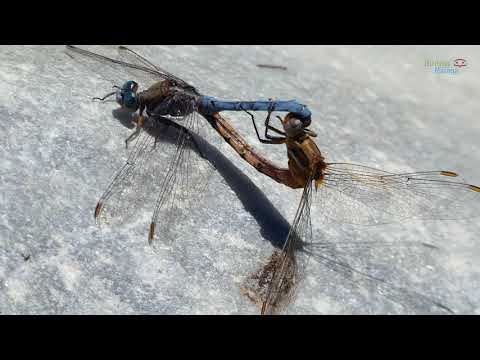 The area around Peñon de Zapata is strongly marked by agriculture, by the proximity to the Río Guadalhorce and to the airport. From the very beginning of Stage 35 you will be walking past orchards, vegetable plots and farmland with crops that become an oasis for birds during migration periods. Here, the irrigation canals and ditches play an important role for wildlife during dry periods. Soon, you will encounter the Guadalhorce river, where in addition to numerous water birds you will have a chance to see other birds that frequent the area in search of water and food. Shortly after crossing the Guadalhorce river, the walk takes you to Malaga city where typical urban species are predominant.

This stage crosses the area of the province of Malaga with the most number of bird records, the lower stretch of the river Guadalhorce. In the beginning you can see species linked to populated areas, Eurasian Collared Dove, Pallid Swift, Barn Swallow, House Martin, Common and Spotless Starling and House Sparrow, and as soon you enter cultivated areas with irrigation channels and trees, you can observe various species of herons and egrets (Grey Heron, Little Egret and Cattle Egret), Turtle Dove, Bee-eater, Hoopoe, and passerines typical of this type of environment (Crested Lark, White and Grey Wagtail, Meadow Pipit, Common Stonechat, European Robin Common Nightingale, Bluethroat, Common Blackbird, Song Thrush, Cetti´s Warbler, Zitting Cisticola, Blackcap, Sardinian Warbler, Common Chiffchaff, Spotted Flycatcher, Great Tit, Woodchat Shrike, Golden Oriole, Jackdaw, Common Chaffinch, Goldfinch, Greenfinch, Serin, Eurasian Siskin and Corn Bunting). This is an environment where the birds gather during migration, although crops have been encroaching on their territory in a gradual but unstoppable manner. In the fields of alfalfa some of the rare species have been recorded such as Aquatic Warbler and Savi's Warbler. If you make this trip late in the evening or very early in the morning, preferably in summer, you will have a chance to find Little Owl, Barn Owl and Red-necked Nightjar. As soon as you start walking along the Río Guadalhorce you may be able to spot Great Cormorant, Night Heron, Grey Heron, Cattle Egret, Little Egret, Mallard, Common Pochard, Common Buzzard, Osprey, Common Kestrel, Red-legged Partridge, Quail, Coot, Moorhen, Stone-curlew, Little Ringed Plover, Common Sandpiper, Green Sandpiper, Common Snipe, Yellow-legged, Lesser-black Backed and Black-headed Gulls, Collared Dove, Monk Parakeet, Kingfisher and Red-rumped Swallow, besides other species.

At the site called Paraje Natural de la Desembocadura del río Guadalhorce, the mouth of the river, you can view up close the Great Cormorant, Grey Heron, the previously named gulls, the Booted Eagle, Common Kestrel and Jackdaw.

As you cross the bridge over the Río Guadalhorce, the bird diversity decreases, since now you are entering the city itself. However, the bird species which are present here can reach very good numbers.  Crested lark, Zitting Cisticola, finches (Goldfinch, Greenfinch y Serin), can bee seen around here mostly thanks to the existence of open fallow land. Most common species however include Yellow-legged, Lesser Black-backed and Black-headed Gull, Eurasian Collared Dove, Rock Dove, Common and Pallid Swift, Monk Parakeet, Spotless and Common Starling plus House Sparrow. It is a good idea to have a look at the tops of the tall chimneys which mark the end of Stage 35, and the end of The Great Malaga Path, since they serve as habitual perches for the Peregrine Falcon.

This part of the route goes along a gentle slope, and around Malaga’s airport. A long part of the stage follows the Guadalhorce River, inhabited by diverse species of water birds, until it arrives at the beginning of this whole route at Misericordia beach.